Public Intelligence has very recently posted online a "Draft" of the Department of the Army's "Document and Media Exploitation Tactics, Techniques, and Procedures, ATTP 2-91.5." It is marked FOUO and "Draft," but it is not classified.  The document provides practical guidance on DOMEX operations from collection to analysis and dissemination and discusses the Harmony database.  The level of detail seems largely comparable to the CMPC Standard Operating Procedures released by the DIA, but there are some unique details here. 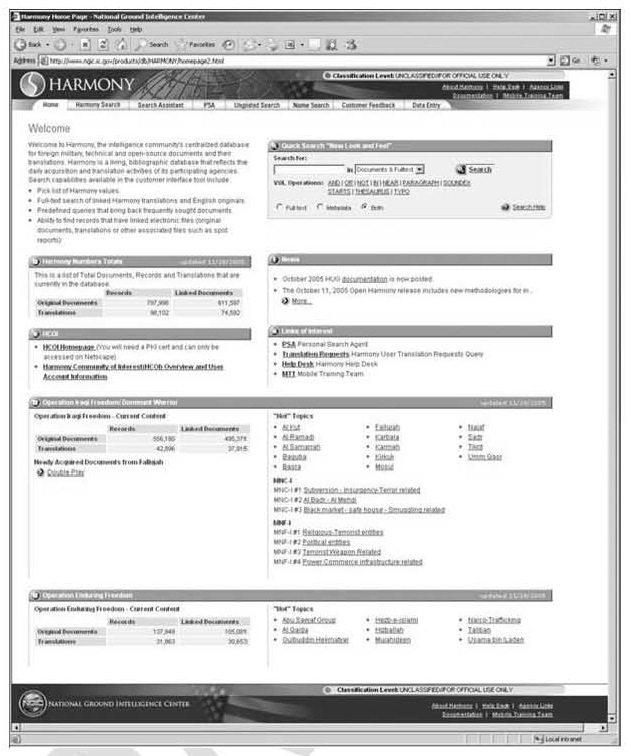 A final version of ATTP 2-91.5 is not yet listed on the U.S. Army Publishing Directorate's site. Although even when it is, assuming it remains marked FOUO, it will remain annoyingly behind a password wall.  A Military Intelligence Doctrine Update by Major Michael A. Brake, in the September 2010 Military Intelligence Professional Bulletin (thanks Secrecy News) noted that it had "an estimated publication date in FY 2011."