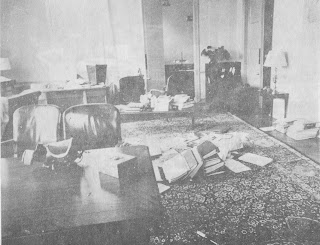 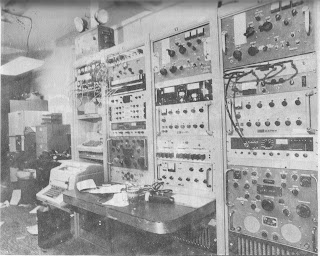 Copies of seized documents were published as a series called "Documents from the U.S. Espionage Den" volumes of which are available online. 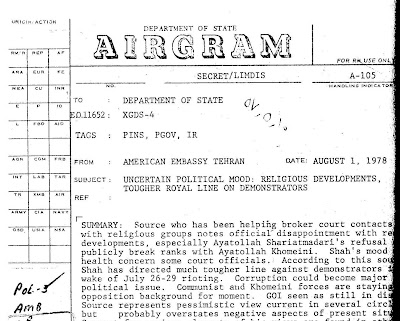 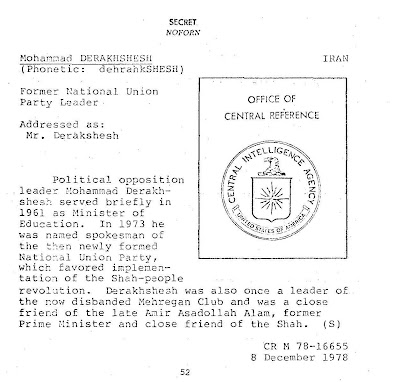 The publishers of the documents reportedly utilized skilled carpet weavers to reconstruct documents that had been shredded, a technique that would likely impress DARPA. 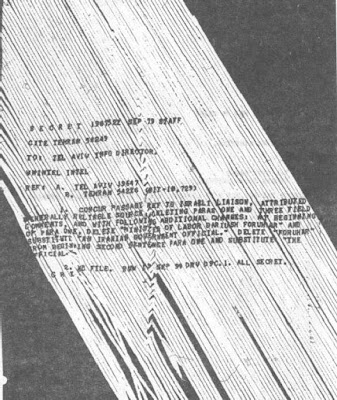 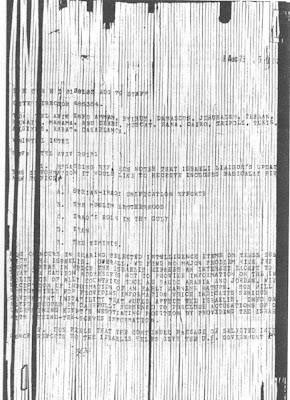 Unclear whether there are any plans for similarly publishing documents recently seized from the British Embassy in Tehran. For additional information on the publication of the U.S. embassy documents, see this post by the Federation of American Scientists.